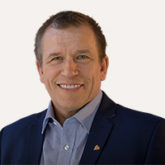 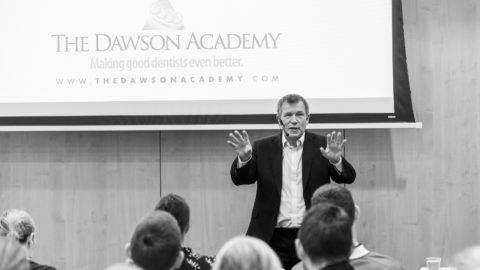 Dr. Ian Buckle, B.D.S. is the Resident Expert of Europe and a Senior Faculty member at The Dawson Academy, and he launched The Dawson Academy UK in 2008. He owns Buckle Advanced Dental Care in Wirral, England where he practices fulltime.

He became a member of The Dawson Academy’s faculty in 2008, and he often teaches the core curriculum in the United Kingdom and United States. He is a noted lecturer in the United Kingdom, Scandinavia and Russia on such topics as minimally invasive dentistry, digital dentistry and interdisciplinary dentistry. In addition to The Dawson Academy, he also lectures with Functional and Cosmetic Excellence (FACE) and Intelligent Alignment Systems (IAS). 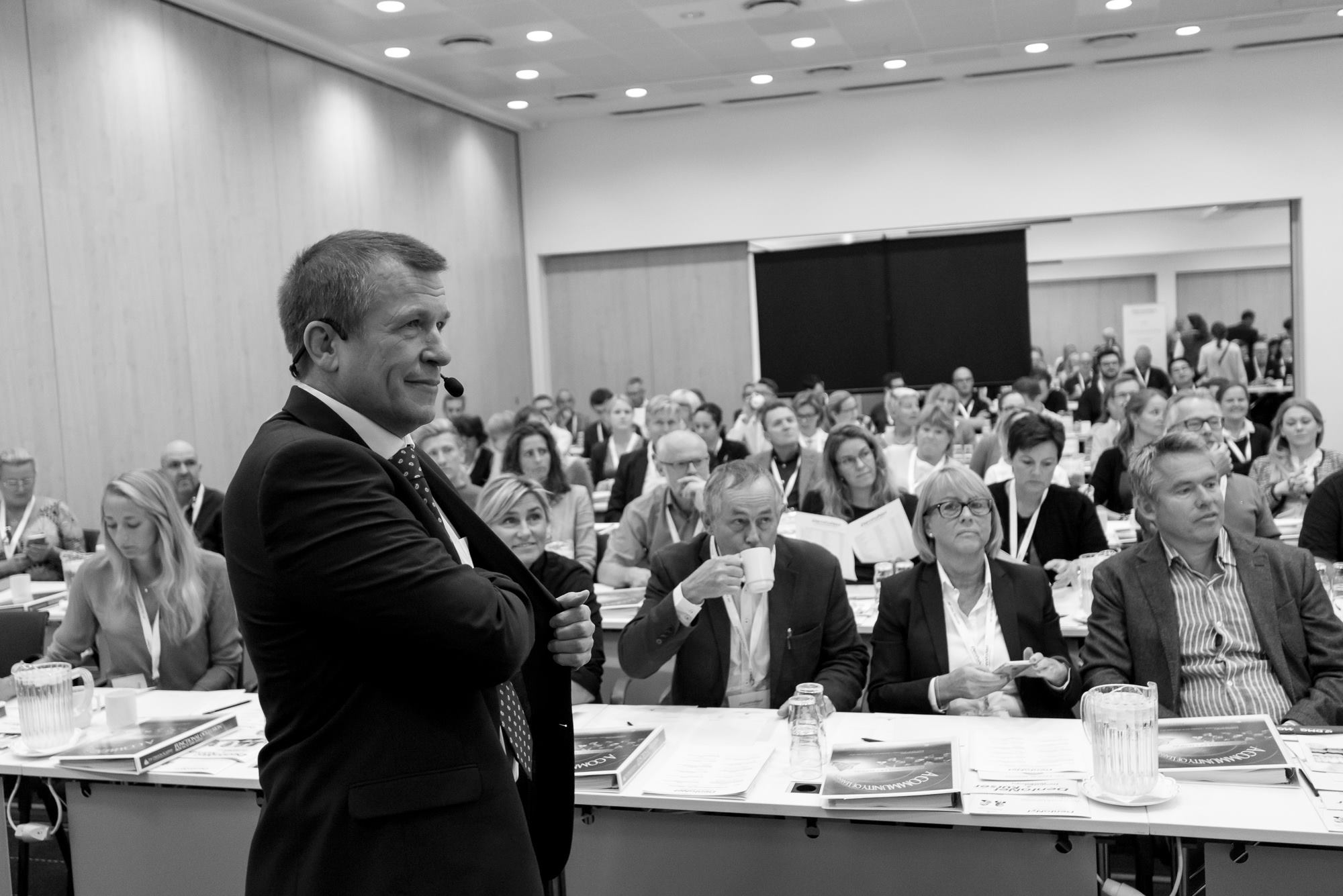 Traditionally full mouth rehabilitation has involved invasive treatment protocols often utilizing full coverage crowns. This can be destructive of tooth substance, expensive for the patient and when it fails it can fail with disastrous consequences. These days both dentists and patients alike are looking to conserve tooth structure and provide cost effective solutions whilst at the same time maximizing aesthetics and allowing treatment to be scheduled over time.

Over the years dentistry has developed divisions. One of the greatest divides has been between traditional functional dentistry and so-called “cosmetic” practices. But do our patients want or expect just one or the other? I do not believe so and my experience is that our patients expect both to be delivered at the same time. We now have a population who want to look their best and keep their teeth for a lifetime and with the advent of new techniques and materials our patient’s goals can usually be met.

We also need to realize that our patient’s dental needs are changing – as they keep their teeth longer, some dentitions are simply wearing out. Add to that a generation that has been “drilled and filled” and we have a difficult problem to solve. Wear, tooth surface loss, “occlusal disease” – however we choose to describe it – we must learn to diagnose and treat it in the same way we have learnt to evaluate traditional dental disease. A comprehensive assessment will allow more treatment to be carried out with longer – lasting, more predictable results. Happier patients and less stress all round! Attendees will learn:

Occlusion, Aesthetics and the Digital Revolution

Digital technology is revolutionizing dentistry and dental practices. There is no doubt that it can improve accuracy, efficiency and productivity but if we are not careful it could just get us into trouble more quickly.

In this presentation Dr. Buckle will discuss the technology available to aid us in examination, record collection, and diagnosis. He will then demonstrate how to use this information, blending digital with time tested conventional methods, to develop a treatment plan that will produce beautiful aesthetics based on sound occlusal principles. Finally, Dr. Buckle will discuss how to use digital solutions to deliver the proposed treatment. Attendees will learn:

The Complete Interdisciplinary Team: A Systematic Approach To Working Together

Many of our patients require interdisciplinary solutions and that often involves working as part of a team. However, communication between team members can often be challenging and details are often “lost in translation”. The restorative dentist is usually the anchor of the team but pre-restorative alignment by the orthodontist will be critical to the success of the case as will the correct placement of implants and periodontal care.

So we how do we ensure that we achieve the results that our patients deserve with predictability, efficiency and productivity? Attendees will learn:

So when we think about trying to get great adhesive results, number one is we have to understand what it…

END_OF_DOCUMENT_TOKEN_TO_BE_REPLACED

How proper diagnostic testing can save time and frustration

One of the most important things that we have learned from Dr. Dawson over the years is the importance of…

END_OF_DOCUMENT_TOKEN_TO_BE_REPLACED

How photography can benefit your practice

When we look at photography in our practice, it is perhaps the single most important thing we do these days.…

END_OF_DOCUMENT_TOKEN_TO_BE_REPLACED

In this presentation, Dr. Ian Buckle will discuss and describe methods to  utilize composite to create occlusal stability both temporarily…

END_OF_DOCUMENT_TOKEN_TO_BE_REPLACED

Fill out the form below to request a speaker in our speaker’s directory.

Please find in the list below a wide range of marketing tools and resources to effectively promote your event or for use on-site during the event.